You are here: Home / News / Cyberbullying at the Capitol 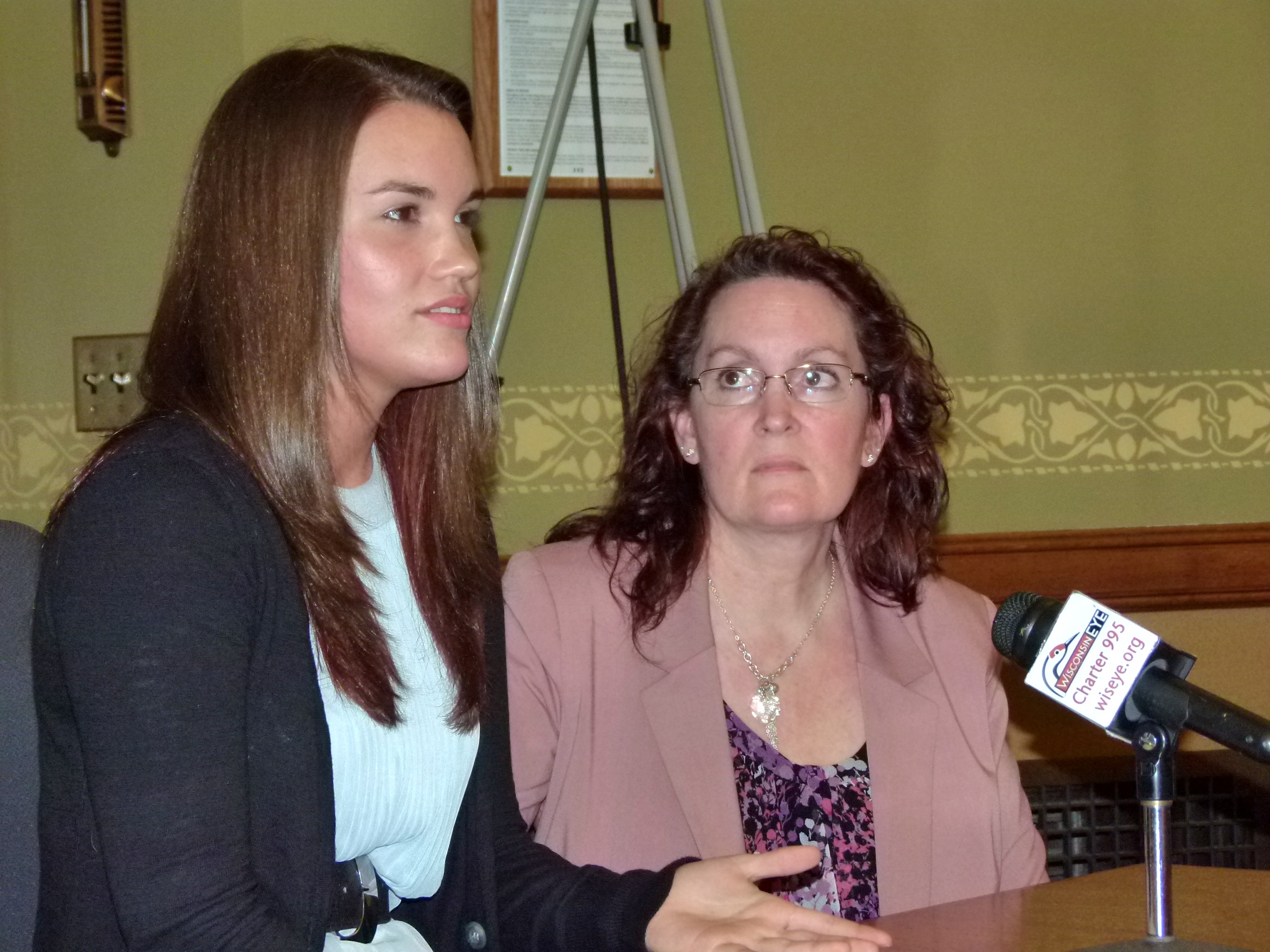 A legislative committee hears public testimony on the subject of cyber-bullying, that is to say, using social networking sites and text messaging to pick on individuals.

Janelle Taylor is a junior at Clinton High School; she was cyber-bullied for years, starting in eighth grade. “Some girls hacked into my MySpace page and posted rude things about me and crude photos and stuff like that.”

Under state Senator Tim Cullen’s proposal (SB-427), school districts would be required to define “cyber-bullying” and prohibit it. The Janesville Democrat says the Internet gives kids new avenues to “harass and terrorize their peers.”

As for Taylor, she says the school tried to help, but there wasn’t really much they could do. “The girl was punished for punching me in the face, but when I showed my principal my MySpace page — what they had done to it — she couldn’t do anything because there’s no policies against cyber-bullying in schools.”

The legislature passed a similar bill last session for traditional bullying, but electronic bullying was not specifically included in the measure. “These people use the social sites to say things that they would never say to your face.”

Taylor is one of the lucky ones to have had plenty of support from her inner circle and, perhaps surprisingly, from online chat rooms and blogs.

Shel Gross, Director of Public Policy at Mental Health America-Wisconsin, points to results of a 2011 youth risk behavior survey recently released by DPI. It was the first time this survey asked about cyber-bullying. It shows 17 percent of students reported they were electronically bullied in the past year. Also, over one-third of male students (36%) and approximately one-half of female students (54%) believed that harassment and bullying were a problem at their school. Gross says schools clearly need to address this issue and this bill does just that.