You are here: Home / News / Galloway talks about resignation 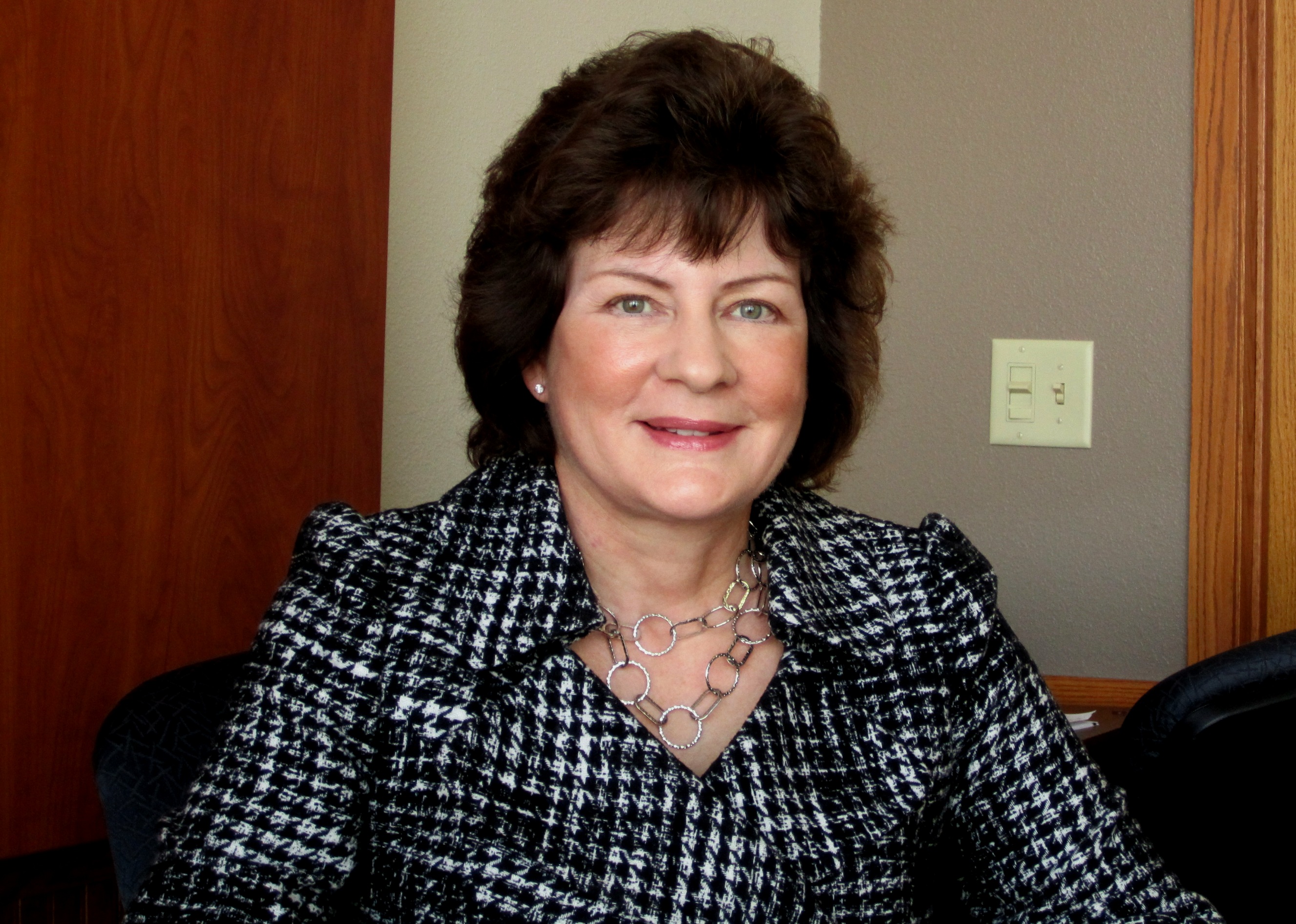 Former state Senator Pam Galloway (R-Wausau) acknowledged Sunday that a pending recall against her factored into her decision Friday to resign from office.

Galloway said in an interview from her district office in Rib Mountain that she did not think it would be “doable to run a re-election campaign and spend as much time as I have to address these family issues.” But she quickly stated her confidence in winning the election had she faced state Representative Donna Seidel (D-Wausau) in the recall.

The health problems involve three of Galloway’s relatives, including her father-in-law who recently underwent open heart surgery and suffered a stroke. Galloway also said she has been the caretaker of another relative for several years.

“I did want to stay through the end of session,” Galloway said about why she timed her resignation on Friday. Galloway wanted to cast votes on several key bills but her vote was not enough to help pass a measure that would have streamlined mining regulations. Richland Center Republican Dale Schultz joined 16 Democrats earlier this month in defeating the measure.

The Government Accountability Board said Friday that the recall against Galloway would continue despite her resignation. Galloway’s name will not appear on the ballot. Republican officials, including Governor Scott Walker and Sen. Scott Fitzgerald (R-Juneau), have suggested Reps. Jerry Petrowski (R-Marathon) and Mary Williams (R-Medford), as possible candidates to fill Galloway’s spot on the ballot.

“I have no doubt that either one of them could prevail in the election and they both would be able to do a great job serving the people of the 29th Senate district,” Galloway said, refusing to endorse one candidate over the other.

Galloway won office in November 2010 by riding a wave that swept Republicans into control of the state Assembly and Senate and the governor’s office. Among her major accomplishments, she cited measures allowing residents to carry concealed weapons, exempting municipalities from liability in future development of the Holtz-Krause landfill and replacing the word “retard” with “intellectual disability” in state statutes.

Galloway would not rule out running again for political office or working in state government.

“I just need to get through the next several months,” she said. “I’d like to help whoever replaces me as much as I can. I just don’t know how big of a time commitment I can make.”