You are here: Home / News / GTAC calls it quits 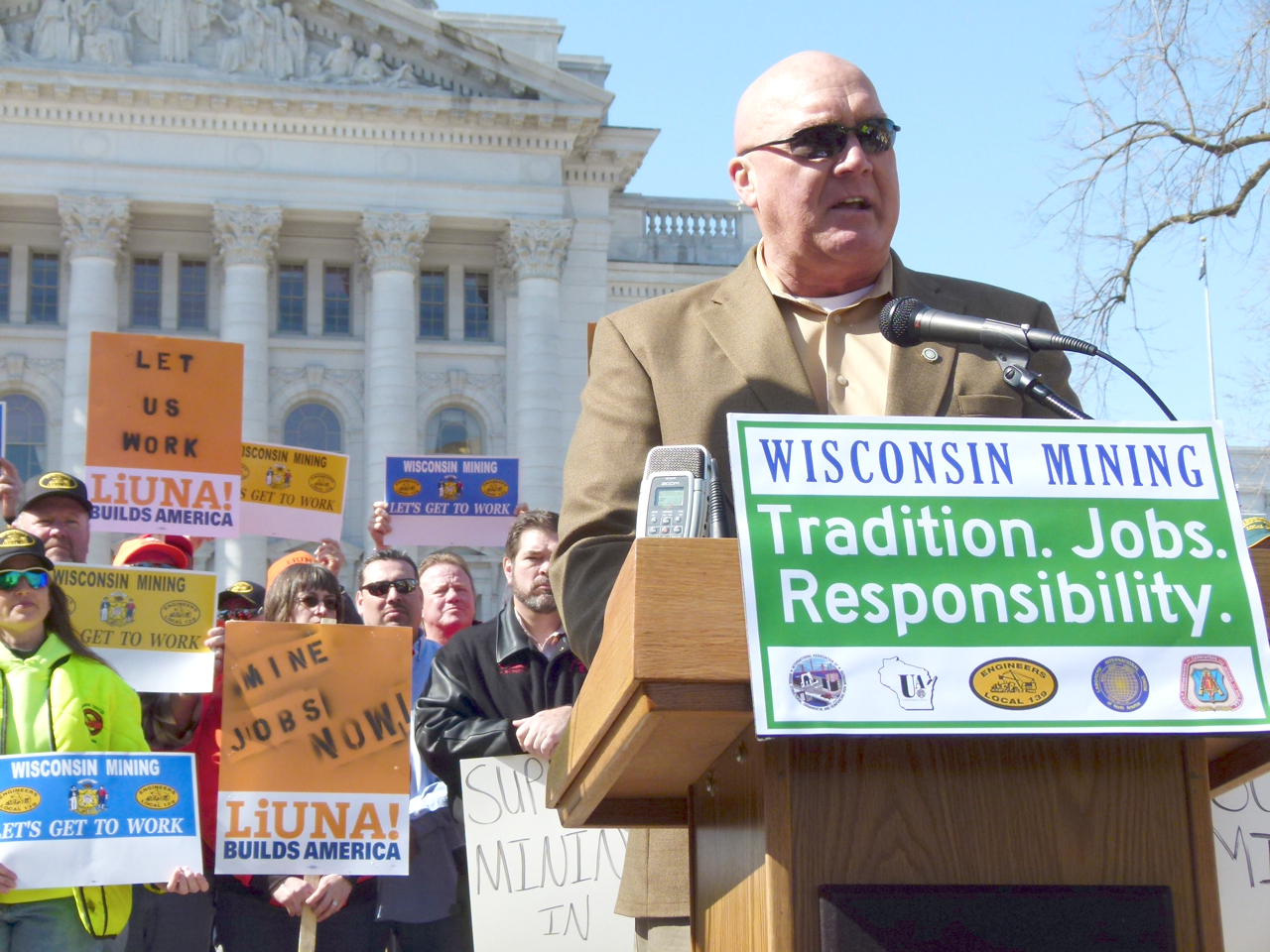 Despite their efforts to convince lawmakers to pass legislation that would create new mining laws in Wisconsin, members of five labor unions will be waking up to bad news.

While senators debated the measure, dozens of Wisconsin union workers on Tuesday strongly encouraged their lawmakers to act on a mining reforms that supporters claim would create hundreds – even thousands – of good-paying jobs.

The general consensus in the crowd was that everyone wants to work. Terry McGowan is business manager of Local 139 of the operating engineers. He stressed it’s about jobs, not political affiliation.

McGowan announced to the crowd that an agreement had recently been reached with Gogebic Taconite to hire a majority of in-state union workers for construction of a $1.5 billion open-pit iron ore mine up north in Iron and Ashland Counties.

The unions represent 38,000 workers statewide – many of whom are ready to get their hands dirty, but their efforts to bring mining jobs to the state might have been all for naught.

A compromise on the controversial mining bill that streamlines the permitting process was ultimately rejected 17-16 in the Senate. Opponents cite environmental concerns. The bill was sent back to the Senate’s organization committee for further discussion with hopes of coming up with something that can be approved before the current session ends next week. 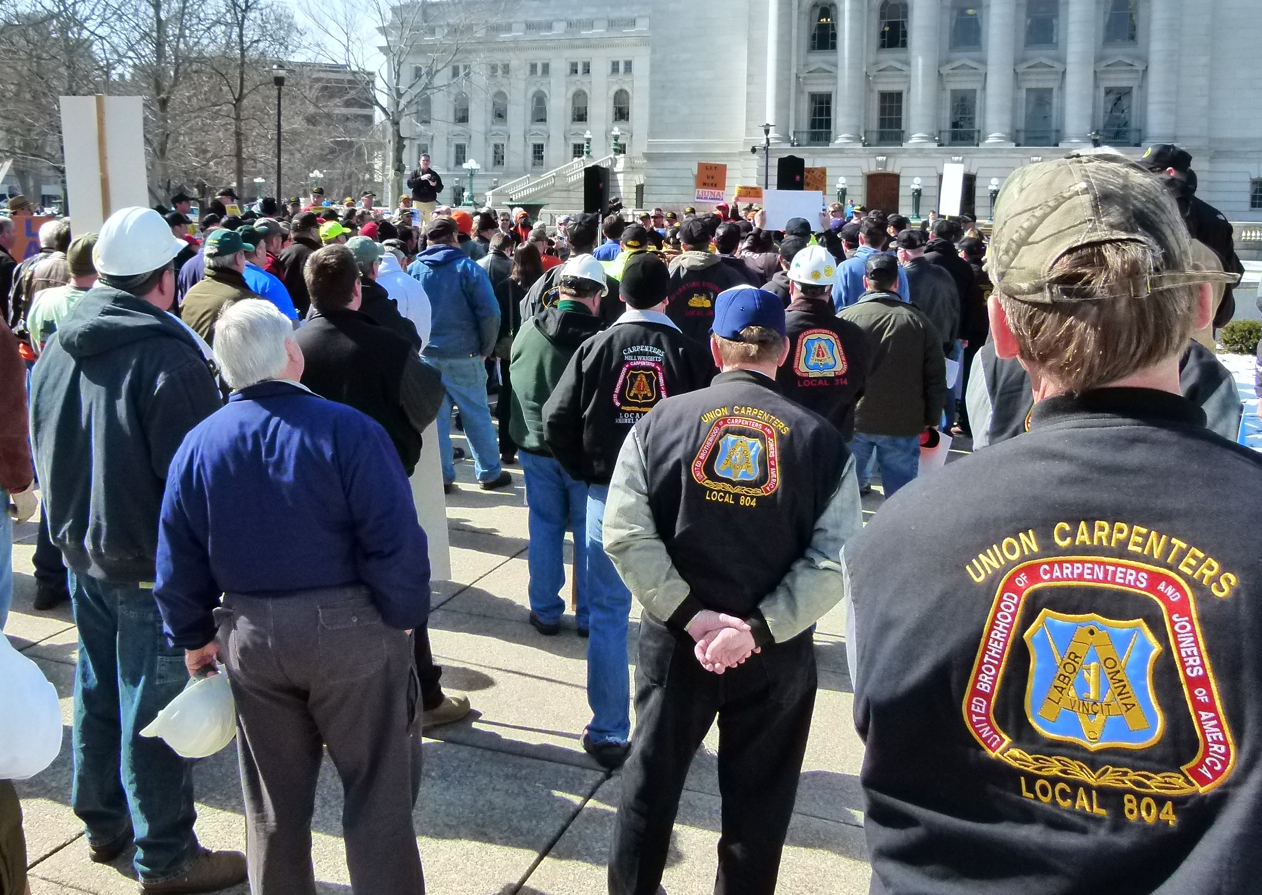 Outside the state Capitol entrance earlier in the day, Business Manager of Iron workers in Milwaukee CJ Teska indicated he is fed up with Madison politics; laborers just want to make an honest living.

If the mining project were approved, some estimates show it would create more than 2,300 jobs in northern Wisconsin; however, no one will know for sure. Based on today’s inaction in the legislature, Gogebic Taconite, within hours of the Senate vote, decided to abandon its plans of investing in the state.