You are here: Home / Crime / Courts / HIV-positive man gets 15 years for underage sex 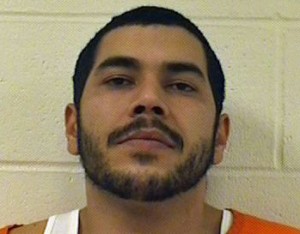 A Rothschild man convicted of having sex with underage girls while HIV positive will spend the next 15 years in prison. Marathon County Judge Mike Moran also sentenced 36 year-old Jimmy Garcia to 10 years on extended supervision once he’s released. Garcia pleaded no contest to three charges of second degree reckless safety back in August in connection with the case.

Garcia told one victim, a 15 year-old girl, that he did not have any sexually transmitted diseases, according to court documents. The girl did not know that Garcia had HIV until a neighbor told her. The girl said she left Garcia’s apartment the second night because he had to get up early the next morning to meet his probation officer.

Garcia had been facing additional charges of sexual assault of a minor before reaching that deal with prosecutors.