You are here: Home / Badgers / Badgers struggle in loss at Florida 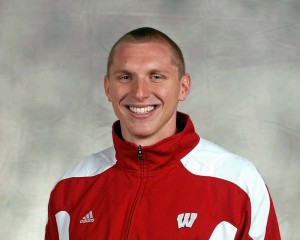 out of the gate last night, falling to the 10th ranked Florida Gators 74-56 in Gainesville.

Florida Senior forward Erik Murphy matched a career high with 24 points, hitting all 10 of his field goal attempts.  The Gators (2-0) shot 61.9% and won comfortably, despite turning the ball over 20 times.

Bo Ryan wasn’t about to name names, but said his players didn’t stick to their own rules on how they were supposed to defend the Gators on high screens, especially in the first half.

The Gators hit 18 of their first 22 shots from the field and built an early lead when the Badgers failed to score on their first 8 possessions.

Jared Berggren and freshman Sam Dekker shared scoring honors for the Badgers with 11 points each.