You are here: Home / News / 2012 in Review: Negative, expensive US Senate race 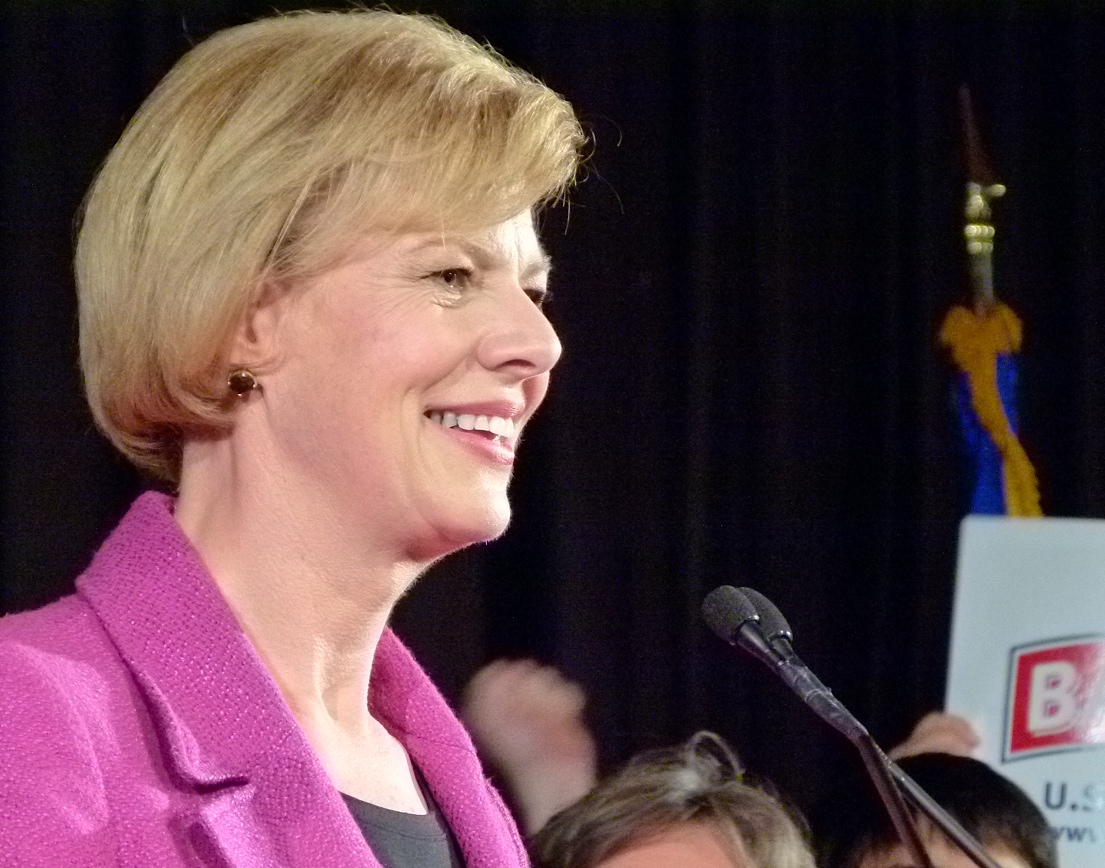 The retirement of longtime U.S. Senator Herb Kohl this year set the stage for arguably the most negative campaign to hit the state.

Democrat U.S. Representative Tammy Baldwin made history this year, by defeating former Republican Governor Tommy Thompson in the race to take over Kohl’s seat. Not only did the seven-term Congresswoman from Madison become the Badger State’s first woman sent to the U.S. Senate, she also broke another barrier in the chamber. “I am well aware that I will be the first openly gay member…”

Wisconsin’s status as a battleground state in the presidential race contributed to an endless stream of negative media ads. Pollster Charles Franklin said that was true in the US Senate race, too. “We’ve seen an enormous percentage of negative ads in the state — and in comparison even with other states that have been very negative. It’s taken a toll on both candidates.” 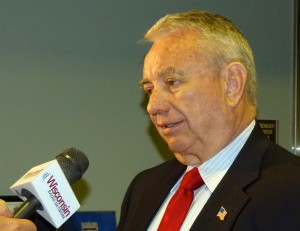 One third-party ad aired so frequently, there were anecdotal reports of parents complaining that toddlers were regurgitating its signature line — Baldwin repeatedly shouting “you’re damn right.”

In their second of three debates during the campaign, the discussion got spirited at times. At one point, Thompson scolded Baldwin for interrupting him. “Let me finish. Let me finish.” The two continued to step over each other. Thompson made an implied reference to a previous debate in which the U.S. vice president repeatedly interrupted his challenger, Paul Ryan. “Let me finish,” Thompson ordered, “Let me finish. You wanna interrupt me, Joe Biden? Just give me a chance.”

Wisconsin’s U.S. Senate race was not only the most negative, but special interest groups and candidates spent more than $78 million, making it the most expensive in the nation.