You are here: Home / Badgers / Alvarez looking to hire coach before Christmas (AUDIO) 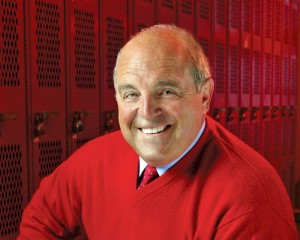