You are here: Home / Badgers / Ash to join Bielema at Arkansas 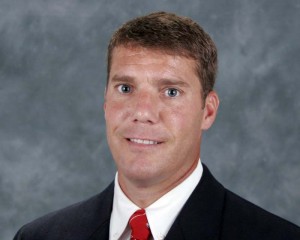