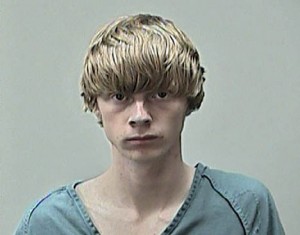 An eighteen year-old Mt. Horeb man being held in the Dane County jail has had the charge against him updated to 1st Degree Reckless  Homicide, following the weekend death of his alleged victim, who was beaten with a baseball bat.

A Mt. Horeb police officer discovered 20-year-old Ryan Smith of Fitchburg lying in the roadway shortly after midnight on November 27th. Suspect Koalton P. Peterson had fled the scene, but was located a short time later and taken into custody. Smith died Saturday at UW Hospital. According to an autopsy performed by the Dane County Medical Examiner’s Office, Smith’s death was the result of blunt trauma.

Sheriff’s Department detectives determined that prior to the incident, Smith and Peterson had been exchanging text messages over the sale of marijuana from Peterson to Ryan. Those text messages became argumentative, when Peterson told Smith that he would not provide him with the drugs that night.

Shortly after midnight Smith and a female friend arrived at a residence in Mt. Horeb, where Peterson was staying with a friend. Peterson met Smith outside the residence armed with a baseball bat, which he used to beat him. Peterson fled the scene after the female with Smith called 911. A deputy later took Peterson into custody and recovered the baseball bat.