The Wisconsin Badger women’s basketball team fell to 0-4 in the Big Ten, losing to the Michigan Wolverines 54-43 in Ann Arbor, Michigan on 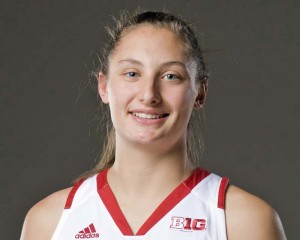 The Badgers took a 2-point advantage into the locker room at halftime but failed to hold the lead.

Wisconsin got 13 points from Jacki Gulczynski but teammate Morgan Paige scored just 6-points, shooting just 2 of 24 from the field, including an
0 for 7 night from three-point range.

But the second half is where the Badgers faltered, surrendering the lead at the 13:45 mark and the Wolverines never relinquished the lead.  The Badgers shot just 34.8% from the field, 14.3% from three-point range.  The Badgers did hit all 9 of their free throws.

Next up for the Badgers, a trip to No. 8 Penn State on Thursday night.