You are here: Home / Badgers / Bevell to get 2nd interview in Chicago 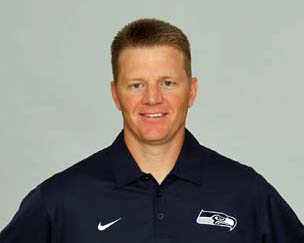 The Bears are also expected to give a second interview to Marc Trestman, the head coach of the CFL’s Montreal Alouettes.