You are here: Home / Legislature / Democrats say State of the State short on details (AUDIO) 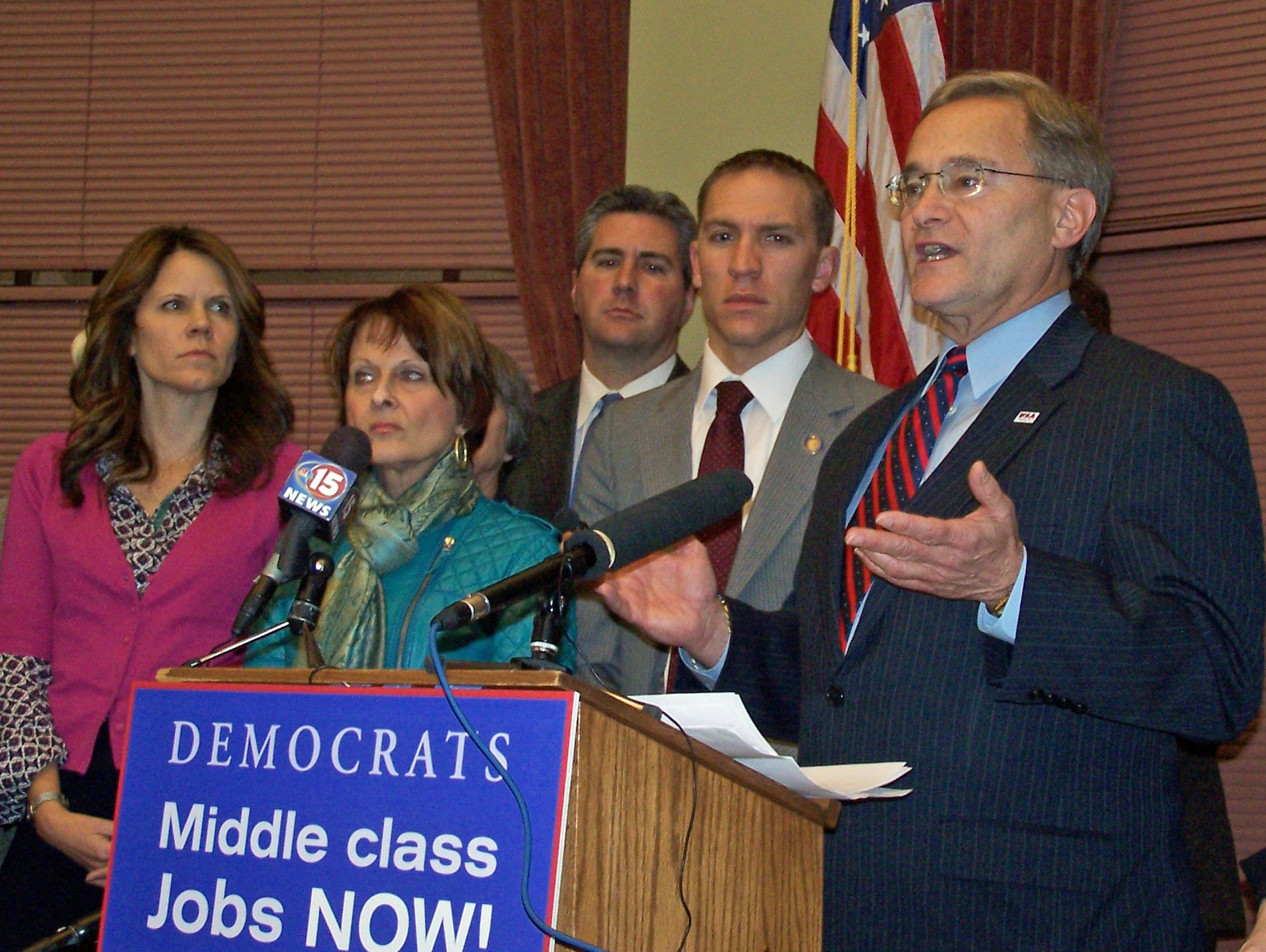 While the governor focused heavily on the need to create jobs in his State of the State address Tuesday night, Democrats say the speech offered few details on how he hopes to accomplish that goal.

Senate Minority Leader Chris Larson (D-Milwaukee) says Walker has talked about job creation for two years, but has failed to deliver on the promise. He says the speech ignored the fact that Wisconsin is in a state of crisis and claimed the speech was “high on theatrics, but low on substance.”

Larson says Democrats have ideas for how to create jobs, and he called on the governor to work with them in the coming months. He says the past two years showed what happens when the state operated under a “one party system,” and now the governor has the option to work with Democrats.

Larson also questioned the governor’s heavy focus on mining legislation as a job creation vehicle. He noted that even the state chamber of commerce, which favors the bill, has noted it could be a decade before the state sees any real job creation from a mine. Larson says it would be better to focus on returning funding to education, so workers can get the training they need for jobs.

Barca says there needs to be urgent action on closing the skills gap and getting people back to work. The Kenosha Democrat says that should be job number one, and there need to be “no more excuses.”