You are here: Home / Crime / Courts / Man arrested over threat to ‘do harm’ at the Capitol 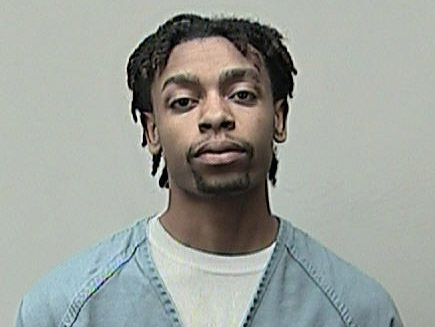 Police in Madison have arrested a man who claimed he was going to come to the Capitol to “do harm.”

Capitol Police received information Tuesday morning about the post made by Kvon R. Smith on his Facebook page. The threat was not aimed at anyone in particular, but officers were posted at every door of the Capitol and Smith’s picture was circulated to help identify him.

Department of Administration spokeswoman Stephanie Marquis says Smith was spotted by officers as he entered the building. He was then apprehended in the Capitol rotunda.

Marquis says Smith claimed to have a Molotov cocktail in his backpack, which was then taken outside the building while the Dane County bomb squad was called in. Portions of the Capitol were evacuated as a precaution.

Smith is in custody and charges are pending.