You are here: Home / Brewers / Marcum to join the Mets 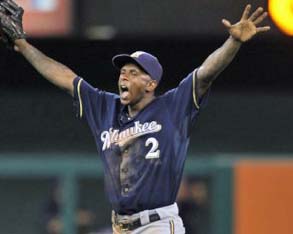