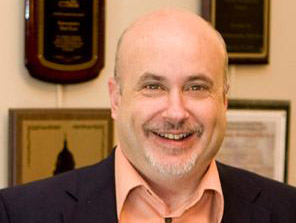 A new face from southern Wisconsin heads to Washington today, as Madison Democrat Mark Pocan will be sworn in as the Second District’s new Congressman.

Pocan enters the chamber as a member of the minority, something he’s had plenty of experience dealing with during the past 14 years spent in the Wisconsin state Assembly. Despite that status, Pocan says there are efforts he can make to try to influence amendments to bills and work on issues important to his home district.

Pocan says tax fairness will be among one of his top priorities. For example, he wants to focus on tax loopholes that allow companies doing business in the US to set up their corporate offices in the Cayman Islands using a post office box, which allows them to avoid paying taxes. He says issues such as that need to be dealt with.

Pocan is taking over the seat formerly held by Democrat Tammy Baldwin, who will be sworn in today as Wisconsin’s next U.S. Senator.