You are here: Home / News / AirVenture not impacted by tower closure 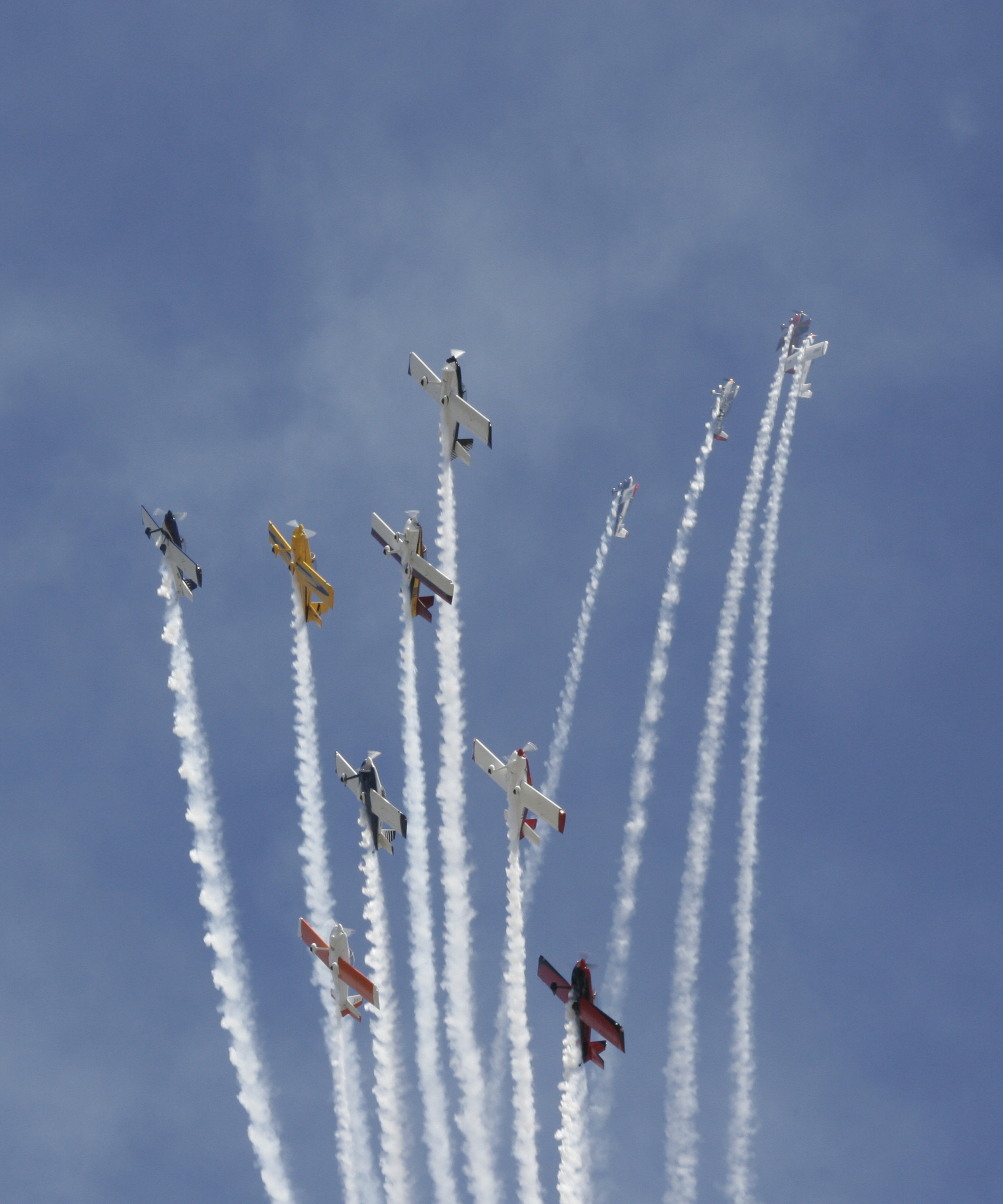 The air traffic control tower closure in Oshkosh will not negatively impact AirVenture.

EAA’s AirVenture is scheduled to go on as planned at the end of July, despite tower closures across the country. Federal officials announced on Friday that Wittman Regional Airport will end its tower operations April 7 because of federal budget sequestration mandates.

Dick Knapinski is spokesman for the Experimental Aircraft Association. “People should understand that AirVenture air operations will not be adversely impacted by the Oshkosh tower closure. The event will go on, we’re planning for the event, everything that happens at the event, at its fullest extent possible. So AirVenture will occur. The fly-in will be here in Oshkosh. People should come and enjoy.”

Knapinski explains, federal officials understand the size, scope, and importance of AirVenture. The year round operations at the tower are contracted by the Federal Aviation Administration, but FAA personnel fly in to Oshkosh to operate the tower during and surrounding the World’s Greatest Aviation Celebration.

Concerns were raised also about the FAA travel budget due to sequestration cuts, and whether controllers would be able to fulfill their duties during the show, but Knapinski says the week long fly-in is four months away; folks in DC should be able to figure it out by then. “The FAA understands the need for certainly the highest staffing levels possible at AirVenture. The number of aircraft … when you make it the busiest airport in the world, certainly you need staffing levels for air traffic control and safety that measure up to that and the FAA understands that very well.”

Plus, Knapinski says, they’re always working on a plan B, just in case.

About 1/2 million aviation enthusiasts come from all corners of the state, across the nation, and 60 countries for AirVenture, bringing an estimated $110 million economic impact to Oshkosh-area counties each year. Beyond AirVenture, talks continue with airport management and the FAA to keep Wittman tower open all year round, considering it is one of the state’s five busiest airports.

The Wittman tower was among eight Wisconsin air traffic control towers, and 149 towers nationwide, slated for closure next month. Other towers set for closure include those in Mosinee, Eau Claire, Kenosha, Janesville, La Crosse, Milwaukee Timmerman, and Waukesha. The decision means pilots flying out of those locations after April 7th will have to coordinate landings and take-offs using a shared radio frequency, rather than getting help from ground-based traffic controllers.