You are here: Home / Packers / Montee Ball to Denver 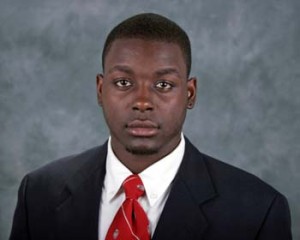 The Broncos add one of college footballs most decorated backs. Ball totaled an NCAA record 83 total touchdowns during his career at Wisconsin. Ball a census All-American in 2011 and 2012 went on to win the Doak Walker Award, given the nations best running back during his senior season.

In just his last two season at Wisconsin Ball posted a startling 4,131 yards from scrimmage and recorded 61 touchdowns.