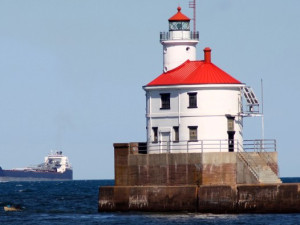 A lighthouse that has helped boaters enter Wisconsin at Superior is being offered for free, but you will have to maintain it and use it for something positive.

The “Superior Entry” lighthouse is still operating, but the US Coast Guard says it no longer needs it. The 100-year-old structure is being offered to eligible groups, such as non-profit corporations, state and local agencies, or educational and community development groups.

There are some conditions though. Those taking over the lighthouse would have to pay for upkeep on the historic site. The Coast Guard would also still have the option of running, replacing, or moving the structure’s light and foghorn.

The offer is part of a preservation effort started 13 years ago, which has seen the Coast Guard convert 92 lighthouses to new uses.