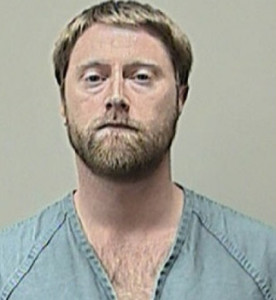 Federal prosecutors say 28-year-old Brian Stowe was arrested Tuesday on charges of using a minor to produce child pornography. U.S. Magistrate Stephen Crocker ordered that Stowe remain in federal custody until a detention hearing can be held. According to the criminal complaint, Stowe recorded himself engaging in sexually explicit conduct with a sleeping minor in October of last year.

Stowe was charged in Dane County court Monday with 62 felony counts, after police say he secretly recorded the sexual assaults of at least eight women. Police say the victims had been drugged and many of them worked with Stowe at his former employer, Verona-based health care software company Epic. He had posted a $527,000 bond and was ordered to surrender his British passport before he was taken into federal custody.