You are here: Home / Packers / Packers: No jobs have been won 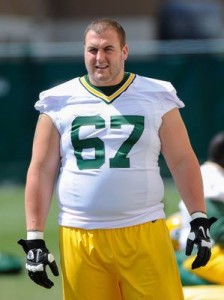