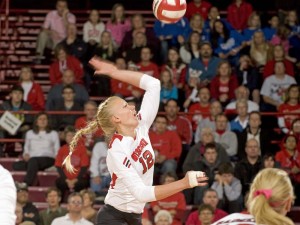 The Badgers open the 2013 home season this Friday-Saturday by hosting the 22nd-annual InnTowner Invitational in the UW Field House.  The Badgers will face Kansas, Milwaukee and Bowling Green in the round-robin tournament.