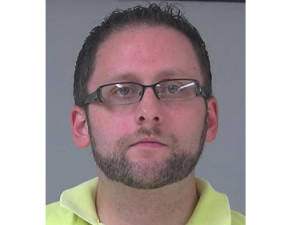 Prosecutors say 33-year-old Mark Ustby of Milwaukee stole the tablets, some of which had been donated to the district, over an eight month period and sold them on Craigslist. The stolen computers had an estimated value of $180,000.

School officials discovered the tablets were missing after Ustby abruptly resigned from the district last month. When questioned by investigators, Ustby allegedly admitted taking the computer starting earlier this year, culminating with the theft of a shipment of 300 Asus tablets over the summer.

District Superintendent Tom Malmstadt says the computers were used for a lot of course work in elementary schools last year, and the district was in the process of rolling them out to middle schools this year. The district’s insurance company has approved replacements, which Malmstadt says should be in the hands of students by next week.