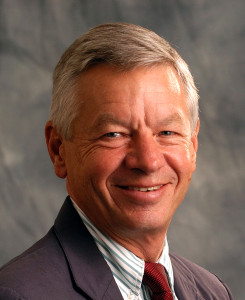 Wisconsin Congressman Tom Petri (R-WI) is joining over 100 other U.S. House members in a push to have the tragic shootings at Fort Hood declared an act of terrorism.

The November 2009 attack claimed the lives of 13 people, including Sergeant Amy Krueger of Kiel and Captain Russell Seager of Mount Pleasant, as Nidal Hasan opened fire at the Texas military base. Four people from Wisconsin were among the 32 others injured in the attack.

Hassan was convicted in August and sentenced to death. Despite the strong reaction to the attack, Petri says it’s still being classified as an incident of “workplace violence.”

Petri says it’s a terrible tragedy that still looms in the memory of many Americans. A terrorism declaration would allow the victims to receive medals and qualify for additional benefits. Petri says it’s simply the right to do.