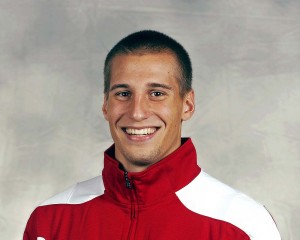 season, rolling past Bowling Green 88-64 at the Kohl Center in Madison.

Wisconsin currently has four players averaging 11.8 points or more per game with Kaminsky leading the way at 16.6.

The Badgers have been pushing the basketball and scoring more points, although coach Bo Ryan would tell the media after the game that there’s nothing new in Madison.

AUDIO: Bo Ryan says his teams have always tried to get out and run :18

The Badgers played a little better defensively, but it’s something the coaches are looking for more of.  Wisconsin is allowing 68.6 points a game, an increase of 11.0 points per game through give games last season.