You are here: Home / Crime / Courts / Kuester ordered to year in Mendota 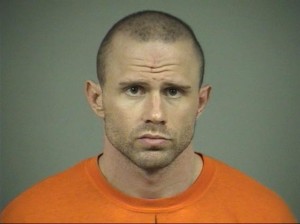 A Waukesha man accused of killing three Lafayette County residents in April, has been ordered to spend up to a year at the state’s Mendota Mental Health Institute in Madison. Jaren Kuester has been ordered in Lafayette County Court to spend a year at Mendota, with a review every three months. He’s also been found not competent to refuse medications, and could be ordered by the court to take medications if he refuses. A status conference has been set for November 25th.

The court orders come after an apparent plea deal in the case was put on hold in September. In June, the 31-year-old Kuester had pleaded not guilty by reason of mental disease or defect to charges including first degree intentional homicide.