You are here: Home / Packers / Packers board member, Fabry, dies 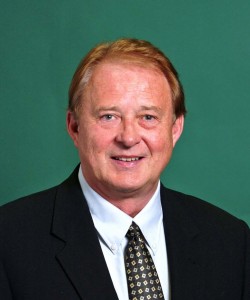 Fabry became the Executive Committee vice president when Bob Harlan was elected president in 1989.  He served in that capacity until October of 2007.

Fabry was active on the Green Bay Packers board through 2009 when he became a member emeritus.