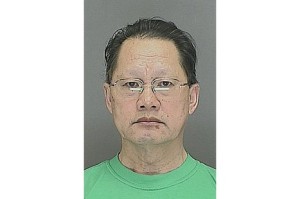 Jer Lovaj was a teacher at Green Bay’s Anne Sullivan elementary school. Court records say a girl in his class reported last month that Lovaj pulled her behind a bookshelf after the other students left the room and sexually touched her. She says he also kissed her and did other inappropriate actions on other occasions between last December and February.

A Brown County judge set bond at $50,000 for two counts of first-degree sexual assault of a child. Lovaj will be back in court next week for a preliminary hearing.