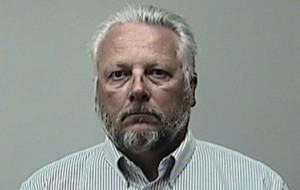 The former president of Madison’s Kennedy Little League faces eight felony charges for allegedly embezzling around $200,000 from the organization.

Stephen Verhage appeared in Dane County Court Thursday. According to online court records, he waived his preliminary hearing, a not guilty plea was entered on his behalf, and he was bound over for trial.

Madison Police say they received a complaint about the alleged embezzlement in November of 2012. According to their investigation, the fraudulent activity dated back to at least 2005.