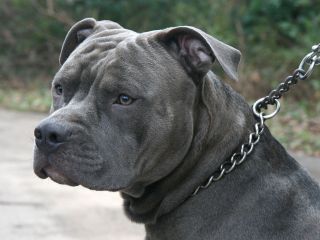 It’s been a successful week for the pit bull lobby in Madison. A measure to require that the breed be neutered or spayed at 5 months and older was tabled at this week’s city council meeting, and now has quietly gone away.

Alder John Strasser was the lead author. He said initially, the matter was set aside because of an already full agenda. But then supporters got the sense it would be more politically advantageous to file it away and start over. Strasser still feels something has to be done regarding an overpopulation of pit bulls in Madison, which is putting a stress on city services and shelters.

More than half of the dogs euthanized at the humane society during the 2010-12 years were pit bulls. They also make up 21 percent of the cases of dogs running at large and 48 percent of abandoned dogs.