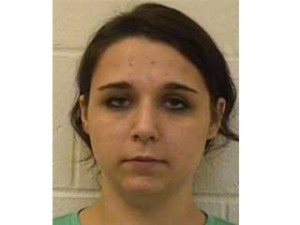 A Wausau woman accused of poisoning and stabbing her ex-boyfriend’s dog now faces jail time, after pleading guilty to the charges against her.

21-year-old Sean Janas entered guilty pleas Tuesday to a felony count of mistreatment of animals and a misdemeanor count of exposing a domestic animal to a poisonous substance. She was accused of pouring bleach and drain cleaner down the throat of her ex-boyfriend’s German Shepherd-Labrador mix, along with stabbing the dog multiple times with a knife. Prosecutors say she also kept a diary where she wrote about torturing the animal.

A four day trial had been set to begin on March 17, but Janas will now be sentenced on that date.  The maximum sentence in the case is 18 months in prison and two years on extended supervision. Janas has already spent 15 months in the Marathon County Jail.