The Milwaukee Wave has parted with long-time coach Keith Tozer, giving him his walking papers after 22-years with the Milwaukee 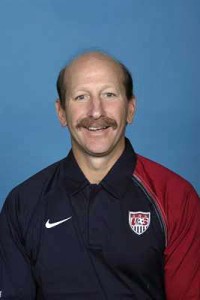 Tozer has more wins than any other coach in North American indoor soccer history, putting together a 747-452 record.  He has 23 winning seasons as a head coach and nine Coach of the Year awards.

According to the Milwaukee Journal Sentinel, the Wave received a legal release from the United Soccer Leagues office and the Major Indoor Soccer League.  It will allow the Wave to join a new league (Professional Arena Soccer League).