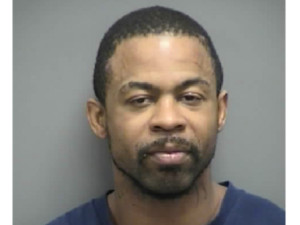 A Janesville man is expected to appear in court today in connection with the shooting death of an ex-girlfriend in Mazomanie, northwest of Madison.

Until now, 39-year-old Phillip Byrd has only been called a person of interest in the February 23 shooting death of 43-year-old Cheryl Gilberg. He’s been held in the Rock County jail since shortly after the murder on four drug-related and bail jumping charges. Dane County Sheriff Dave Mahoney says he expects new charges to be filed today of first-degree intentional homicide, with added penalties for domestic abuse and the type of weapon used.

Gilberg was found shot in the head at her home. Mahoney has not said what led to her murder, except that it involved domestic abuse. Officers are still looking for a pink .38-caliber revolver that’s believed to be the murder weapon.