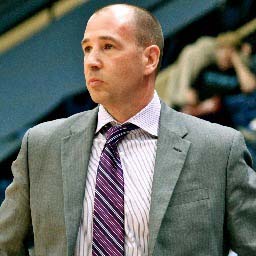 Miller led the Warhawks to the Division 3 National Title by beating Williams College 75-73 in Salem, Virginia.  The Warhawks finished the season with a
29-4 overall record, including a 13-3 mark and second place finish in the WIAC.