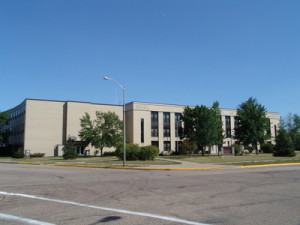 School officials in Wisconsin Rapids are investigating a fight among students that’s gone viral on social media. The incident, which happened Wednesday at East Middle School, was recorded by several students with cellphones

The school resource officer says several students were aware that a fight was going to happen. The video gives police additional information about who was involved, but it’s also led to complaints from parents and other students that it’s been posted online. There are several web sites that have pages dedicated to school brawls.

There was another smaller fight at the school Thursday, which officials say appears to be linked to Wednesday’s incident.

East Middle School relaxed its cellphone policy earlier this school year, allowing students to talk, text and use their phones before and after school and in-between classes​.