You are here: Home / Brewers / Braun is back, Ramirez to the DL

The Milwaukee Brewers welcomed back outfielder Ryan Braun to their lineup last night. 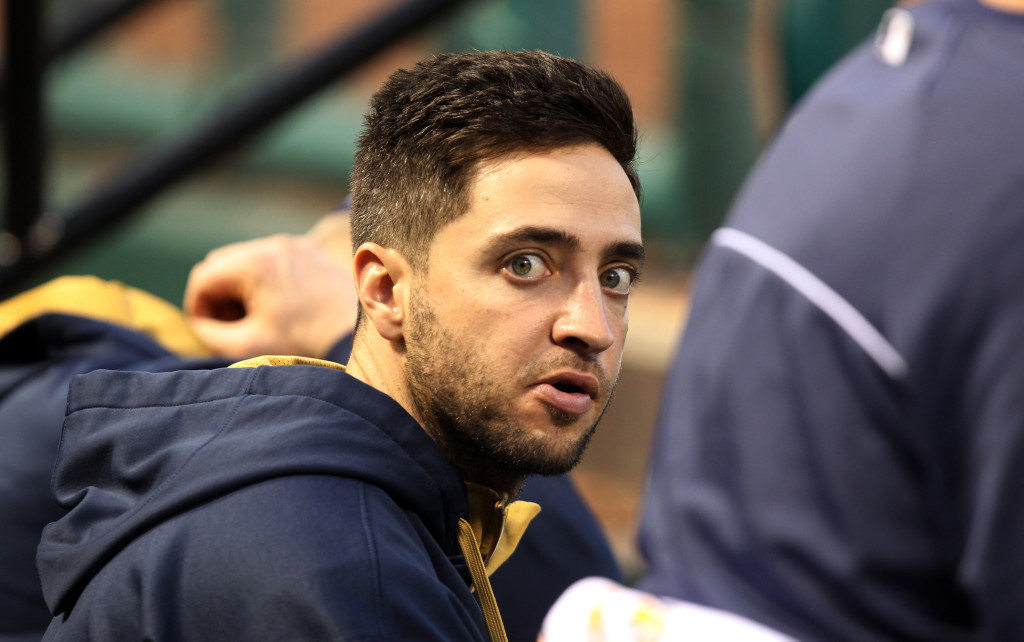 Braun was reinstated from the 15-day disabled list and inserted into the third spot in the batting order after an oblique strain that he suffered back in late April.  He went 0 for 2 with a walk.

The Brewers made room on the roster by placing third baseman Aramis Ramirez on the 15-day DL with a strained left hamstring.  There’s no timetable on Ramirez’ return, but the DL move was retroactive to May 11.