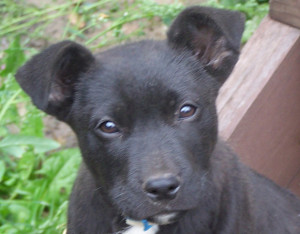 Dozens of dogs and cats are now with the Wisconsin Humane Society, as a private Racine County shelter is raided, revealing major health and safety problems. The stench of ammonia needed inside the Orphan Kanines shelter in Caledonia will stick with Police and Fire personnel for a long time, as will the visuals. Haz Mat suits were needed. Feces was said to be everywhere. The woman who owns the shelter was later jailed on animal cruelty charges.

Animals from there were taken by the Humane Society, as well as dogs & cats from a home in Caledonia and a house in Racine, one with conditions described as worse than the shelter. “Horrendous, desplorable,” and “unbelievable” are being used to describe this case. It was revealed when the owner refused the fire department access for their annual inspection. The animals are in protective custody of the Humane Society pending court determination of their status, a fund set up to help cover the cost.