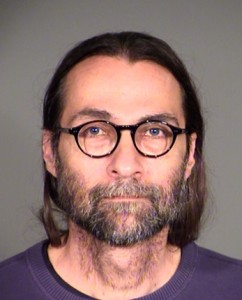 Charges have been filed against a former Director of Information Technology for Ripon College, who allegedly used school money to buy hundreds of thousands of dollars of items for himself and others.

54-year-old Ronald Haefner of Mequon was charged in Fond du Lac County Court Friday with 45 felony counts and 19 misdemeanor charges for the thefts, which added up to $428,972 in value. Police say the actual amount of the embezzlement is believed to be significantly higher.

According to the 18 page criminal complaint, Haefner used a college credit card to purchase the items for himself, his family and others. The thefts took place from June of 2009 to November of 2013. Computers, iPods, plane tickets and other items were purchased with the credit card.