You are here: Home / Crime / Courts / Jorgenson charged in death of young child 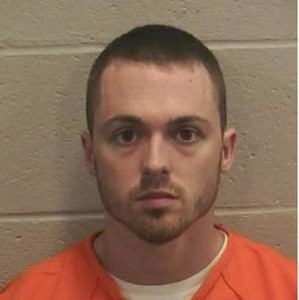 Investigators believe a three-year-old girl may have been abused, before a deadly incident earlier this month in the Town of Menasha.

Prosecutors have charged 26-year-old Ryan Jorgensen with first degree reckless homicide in the death of his fianceé’s daughter. Court records say there were at least three other instances when Jorgenson hurt the child.

Police were called to a duplex in the town of Menasha two weeks ago, after paramedics thought Jorgenson’s story was questionable. Investigators says Jorgenson then told a fellow jail inmate that he hurt the girl and did something very bad.

Court records say doctors believed the girl’s injuries were consistent with being thrown or slammed. A next door neighbor also reported hearing a loud thump or bang.