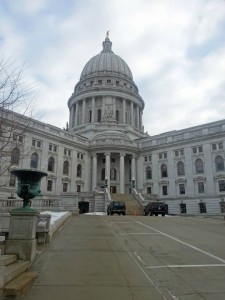 Individuals making donations to Wisconsin candidates will no longer have to limit themselves to $10,000 a year. A federal judge on Thursday approved a settlement agreement that will result in the state lifting a long standing aggregate cap on donations to all candidates.

The decision means that an individual can now give the maximum donation allowed under state law to as many candidates for public office as they desire. It follows a U.S. Supreme Court ruling earlier this year that found such limits unconstitutional in federal races, which was largely expected to keep the state from continuing to enforce its own restrictions.

State law does still limit donations for individual Assembly candidates to $500 per election cycle and $1,000 for Senate candidates. Individual limits of $10,000 for statewide races, such as the governor’s office, also remain intact.