You are here: Home / Packers / Packers select WR Adams in round 2 of NFL Draft (Video)

The Green Bay Packers lost a pair of wide receivers to free agency over the last two seasons, Greg Jennings to the Vikings and 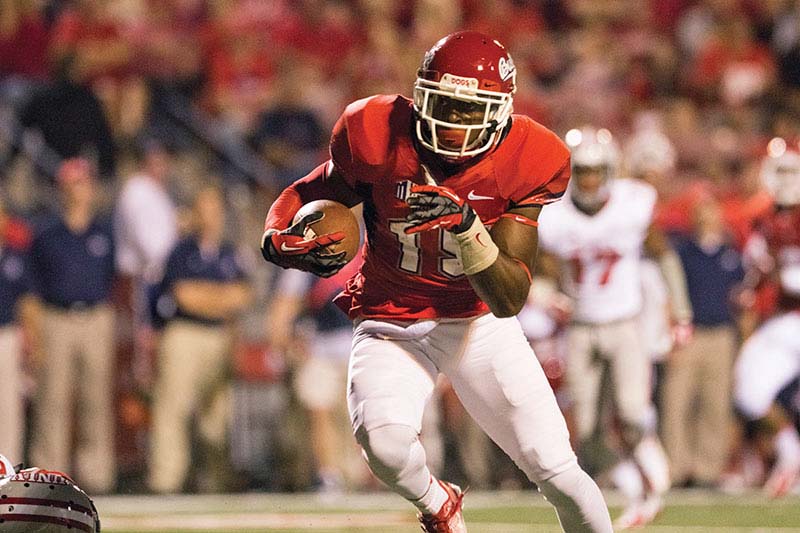 James Jones to the Raiders.  It was time to re-stock the cupboard.

The Packers selected wide receiver Davante Adams out of Fresno State with the 53rd overall pick (round 2) in the draft.  After a red shirt season in 2011, Adams played just two seasons at Fresno State and put up some staggering numbers.

Following are YouTube highlights of Davante Adams at Fresno State.