You are here: Home / Crime / Courts / Arrest made in connection with bodies found in suitcases 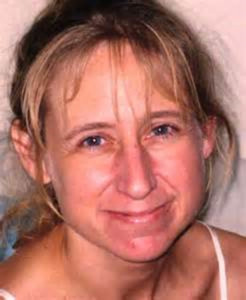 An arrest has been made in connection with an ongoing death investigation into a pair of bodies found in suitcases earlier this month along a highway near Lake Geneva. Town of Geneva Police say 52-year-old Steven M. Zelich of West Allis was taken into custody Wednesday.

Police also released the identity of one of the two females found inside the luggage as 37-year-old Laura Simonson of Farmington, Minnesota. Simonson had been reported missing by her mother in November of last year.

Efforts continue to identify the body of a second female. She’s described as possibly Caucasian, between the ages of 15 to 35, with long, straight dark brown or black hair. She has a pronounced overbite and crooked lower teeth, two piercings in each ear, and a quarter sized heart tattoo on the lower left abdomen. Police are asking anyone with information about her identity to contact authorities.