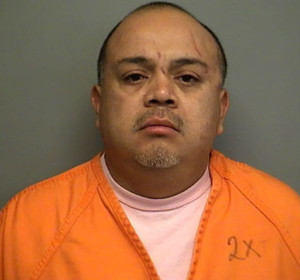 A Delavan man accused of stabbing his cousin to death hopes to have the case dismissed. Rafael Olivarez’s attorney says a key fact in the criminal complaint is wrong.

Olivarez, 39, is charged with first-degree intentional homicide in the stabbing death of 31-year-old Ivan Guerrero on May 4th in Delavan. While the complaint says the victim’s wife witnessed the stabbing, Olivarez’s attorney says the police report indicates she did not see the stabbing.