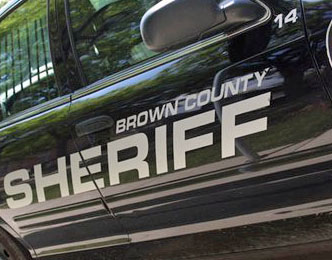 Both were due to appear in Brown County court Wednesday afternoon on multiple referred charges of possession of child pornography. Authorities say the investigations are part of their increased effort to combat the exploitation of children over the Internet.

De Pere Police, the Brown County Drug Task Force and agents from the Wisconsin Division of Criminal Investigation also worked on the case.