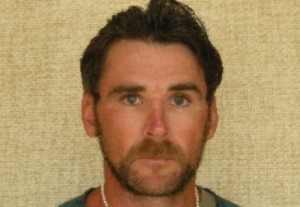 The fugitive that narrowly escaped capture near in central Wisconsin Monday night has apparently stolen a second vehicle in Jackson County.

Eric T. Hall, 38, was recently released from prison, and is now wanted again for probation violations. Wood County deputies almost caught him at a home in Vesper, where a friend obstructed officers to allow Hall to get away.

Hall stole a GMC Sierra pickup a short time later and fled the area. Now officers believe Hall is responsible for a second vehicle theft in the Jackson County Village of Merrillan. Officers don’t know which direction he went. 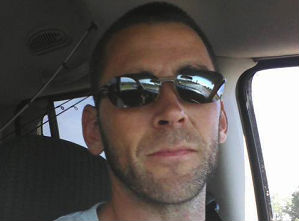 Hall should be considered armed and dangerous, and willing to do anything to avoid capture. Anyone that sees Hall should contact 911 immediately and stay away from him.