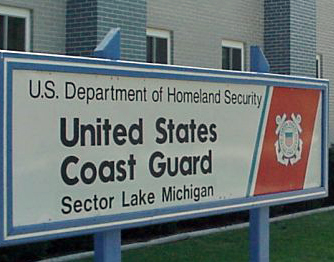 A trio of missing kayakers are being treated for hypothermia, after spending the night in the waters of Lake Michigan off the Door peninsula.

The three are identified as Alison Alter of Austin, Texas, her son Zack Suri, and a relative, Thomas Alter of Highland Park, Illinois. Alter is a former Madison resident whose husband, Jeremi Suri, was a professor of history at the University of Wisconsin-Madison before moving to Austin. Alter had worked at the Wisconsin Academy of Sciences, Arts and Letters as well as at the UW-Madison Center for World Affairs and the Global Economy (WAGE).

The kayakers failed to arrive at Eagle Harbor in Ephraim on Thursday afternoon, spurring a search by the sheriff’s department, Coast Guard and Department of Natural Resources. They were flown to Menominee, Michigan and were checked out by medical personnel.

Farley said the three were on vacation and were unfamiliar with conditions in the waters off Door County. “They’re not used to the large body of water and the wind,” Farley said. “The wind took them in a northerly direction, 17 miles from where they actually started.”