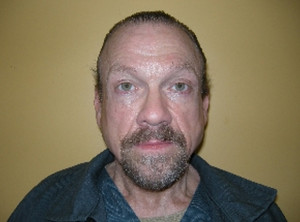 Skeletal remains found near Rhinelander earlier this week are those of a convicted arsonist state parole officials have been trying to find for 14 months.

The body of 54-year-old Steven Boron of Oneida County was found Monday by a person walking in a wooded area near Lake Julia, about five miles south of Rhinelander. Investigators say dental records from the state Department of Corrections were used to confirm his identity.

Oneida County Chief Deputy Dan Hess says Boron was released from prison and failed to report to his parole agent.

Hess says the man was most likely dead for more than a year. He was not reported missing. Foul play is not suspected, but a cause of death has not been determined. Investigators are still waiting for toxicology test results on the remains.