You are here: Home / News / Body believed to be that of Russ Delorme 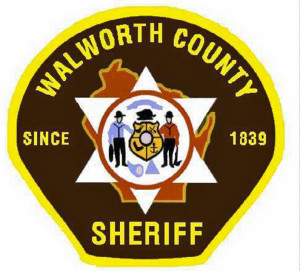 The body was found in a heavily wooded area well off of the marked trail. The sheriff’s department is awaiting dental records to make a positive identification, but personal items at the scene lead investigators to believe the body is Delorme’s. An autopsy was performed on Monday and the cause of death is believed to be a self-inflicted gun shot wound.