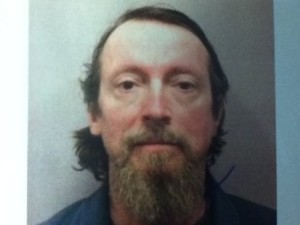 A man already charged with one homicide will be in court Tuesday on charges in a murder police say was committed 30 years ago.

55-year-old Joseph Bruce Reinwand is scheduled to make a 2:30 p.m. initial appearance in Portage County. He’s accused of murdering his wife Pamela on May 13th of 1984 at their Plover home, not long after she gave birth to their daughter. Authorities believed it was a suicide, but new evidence has led to murder charges.

Reinwand is already accused of murder in a case out of Wood County case. He’s been charged with killing Dale Meister in March of 2008. Meister was the father of Reinwand’s granddaughter.

Special Prosecutor Vincent Biskupic is handling the case, which will be heard by Judge Thomas Flugaur.