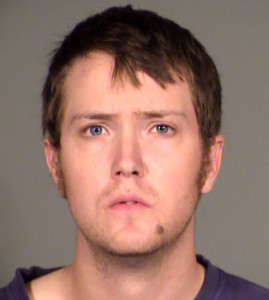 A Fond du Lac man, accused of entering at least four homes earlier this summer while he was nude, will have a mental competency exam performed.

The lawyer for 26-year-old Lucas Leffel requested an evaluation during a recent court appearance, to see if he is competent to stand trial on charges that include burglary and sexually-assaulting an unconscious victim. Deputy District Attorney Dennis Krueger says the evaluation will be done in the County Jail, where Leffel is being held on a $250,000 cash bond.

Leffel is accused of entering four homes while naked, touching a sleeping woman during one incident where she woke up and he ran away. In another incident, officials said Leffel tried touching a woman and a man woke up and chased him.

Prosecutors quoted the defendant as saying he’s been addicted to pornography since he was eleven.

Krueger says a status hearing in the case will be scheduled after the evaluation is done.