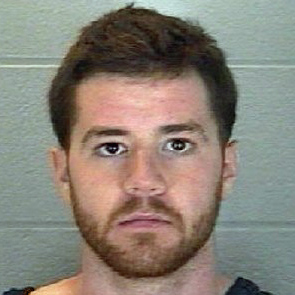 Averting a trial, a Purdue University student has entered a guilty plea to killing a fellow student from Wisconsin. Special public defender Kirk Freeman said 23-year-old Cody Cousins did not seek a plea deal before he was convicted of murder on Wednesday in Tippecanoe County Court.

That leaves the door open to a consideration of Cousins’ mental state when he stabbed and shot 21-year-old Andrew Boldt of West Bend on January 21 in an electrical engineering classroom on Purdue’s main campus in West Lafayette, Indiana.

“Obviously, we hope the evidence will be used in mitigation of the sentence, as well as attaching the designator ‘guilty but mentally ill,’ which will allow my client to seek the help he needs in the Indiana Department of Corrections,” Freeman said

A judge will decide the question of Cousins’ mental state when he’s sentenced on September 19, and Freeman said a motive will also likely be disclosed. “A lot of the questions that you and your listeners have probably been asking for the last eight months will likely be clarified.”

Boldt and Cousins were electrical engineering students at the time of the slaying, with Boldt serving as a teaching assistant.